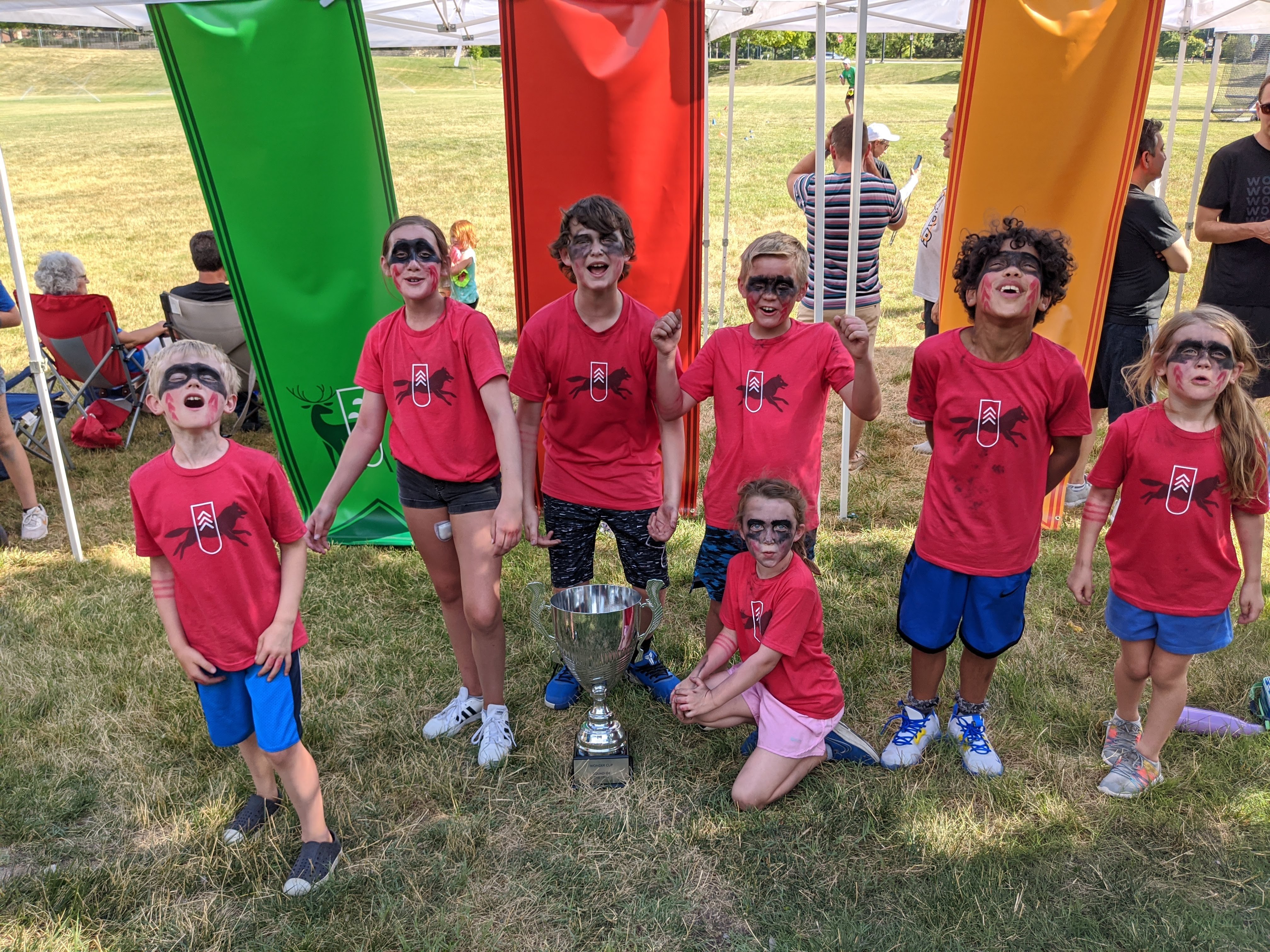 Red, Green, Yellow and Blue face paint mingled with pride and sweat, as learners prepared for the final tournaments. Each squad had a battle cry and a plan. Tensions were high and each deliberate move took squads one step closer to winning the Squad Cup, the coveted prize of the year.

At the beginning of the quest, learners accepted a call to adventure:

Wonder learners represent one of its four squads: Artemis, Canis, Cygnus and Polaris. At the beginning of the year, the narrative of the four squads was revealed to the learners. Each squad has a strength, a character trait that is at their core: Loyalty, Creativity, Ambition and Bravery. According to legend, the four founding squad members were four friends who mastered each strength and together, became an unstoppable force.

In this quest, learners continue to learn the narrative of the four squad members, their adventures, and their individual hero’s journey. Each squad was invited to embody their squad’s spirit, and compete for the Squad Cup in the Final Games Tournament. 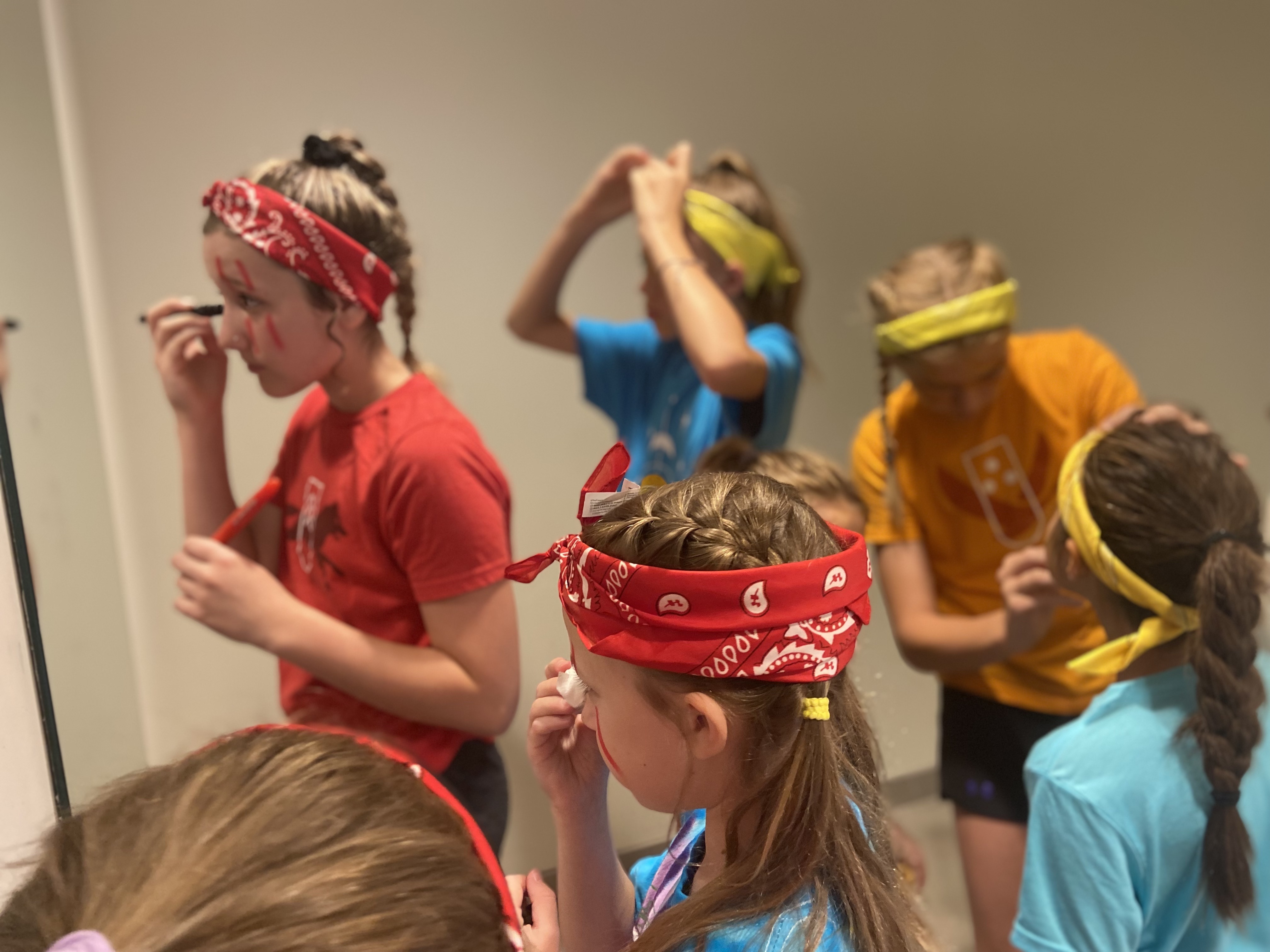 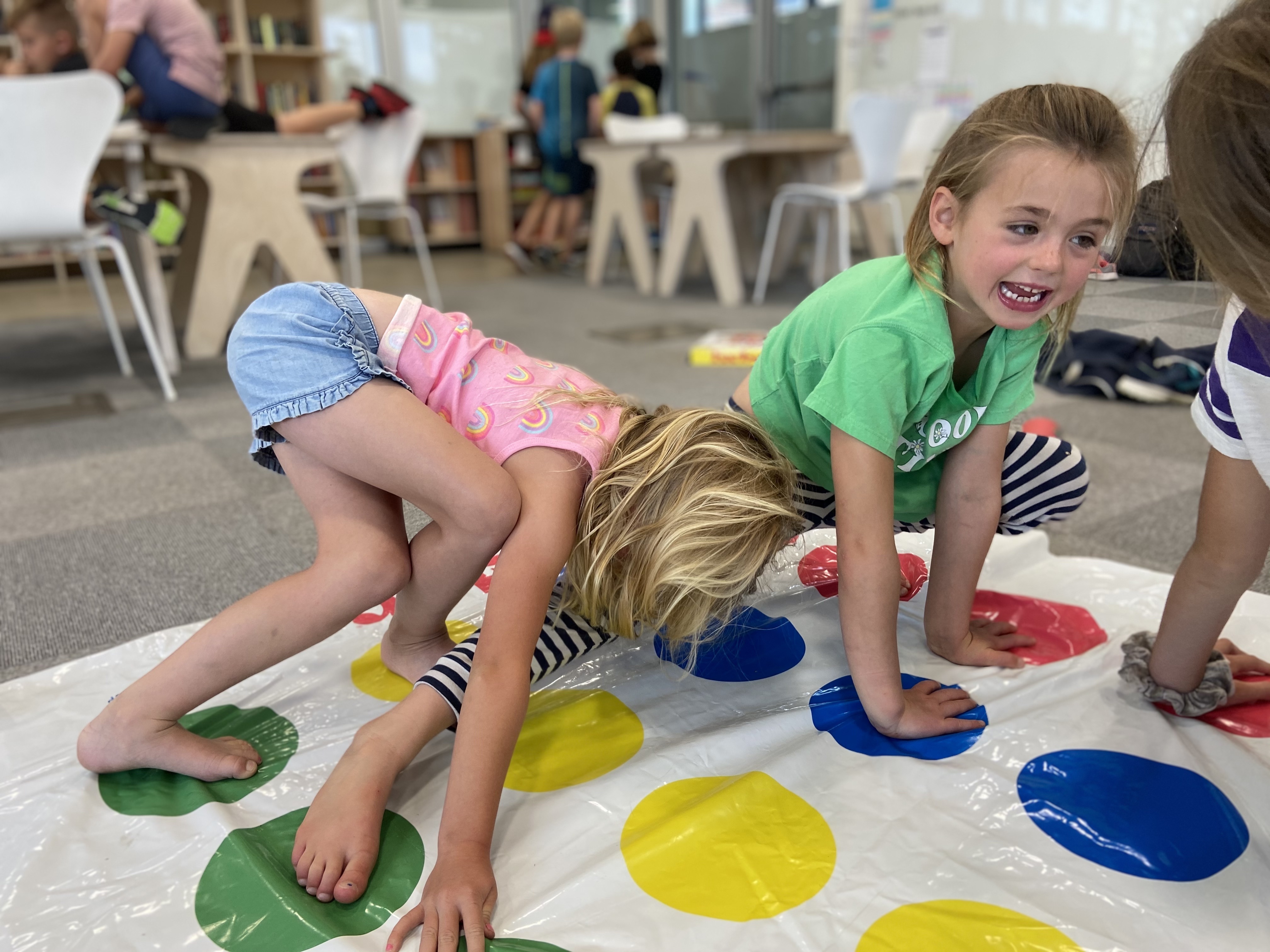 “Play is the work of children.” - Maria Montessori

Learners worked hard playing several games throughout the quest. The games were divided into levels based on complexity. There were board games where strategy prevailed over chance, and others where players took calculated risks and trusted their intuition.

Level 1 started with simple games like Connect 4, Chutes and Ladders and Operation, then quickly ramped up to games like Battleship and Taboo in Level 2, and Chess and Settlers of Catan in Level 3. Learners had a choice of over 40 different games across 3 levels. They also played Social games like Mafia and competed against other Squads in physical games like Capture the Flag and Dodgeball. 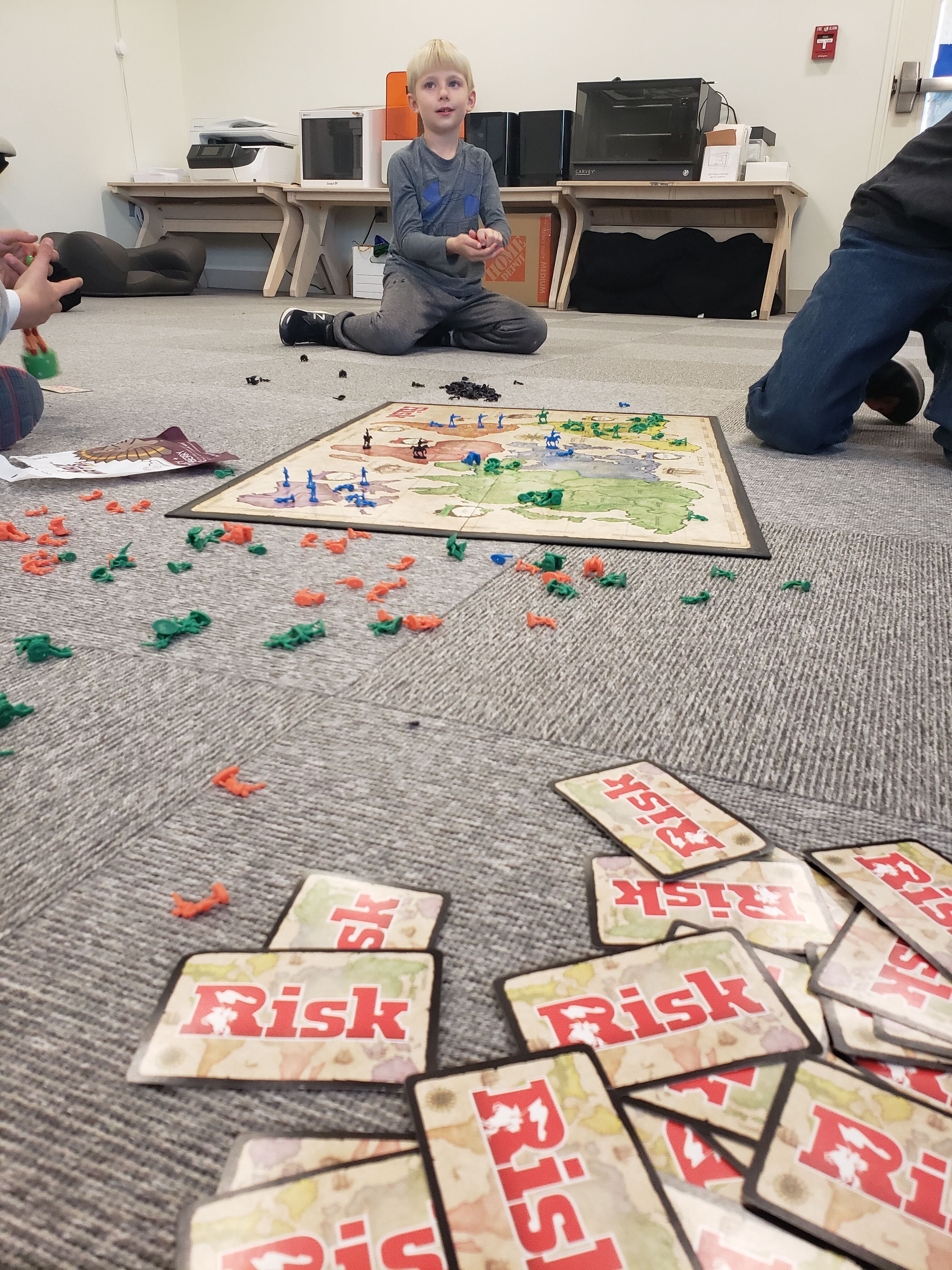 Challenge and competition often creates conflict. Any conflict that came from a player being a sore loser, or not respecting other players led to natural consequences like not being invited to play again, and when there were bigger conflicts, learners led conflict resolution sessions. Sportsmanship and fair play was the subject of many Socratic launches, and players reflected on flow and mastery by writing daily journals for Writer’s Workshop. The stories and shared experiences throughout the quest led to deeper bonds of tribe and friendship. 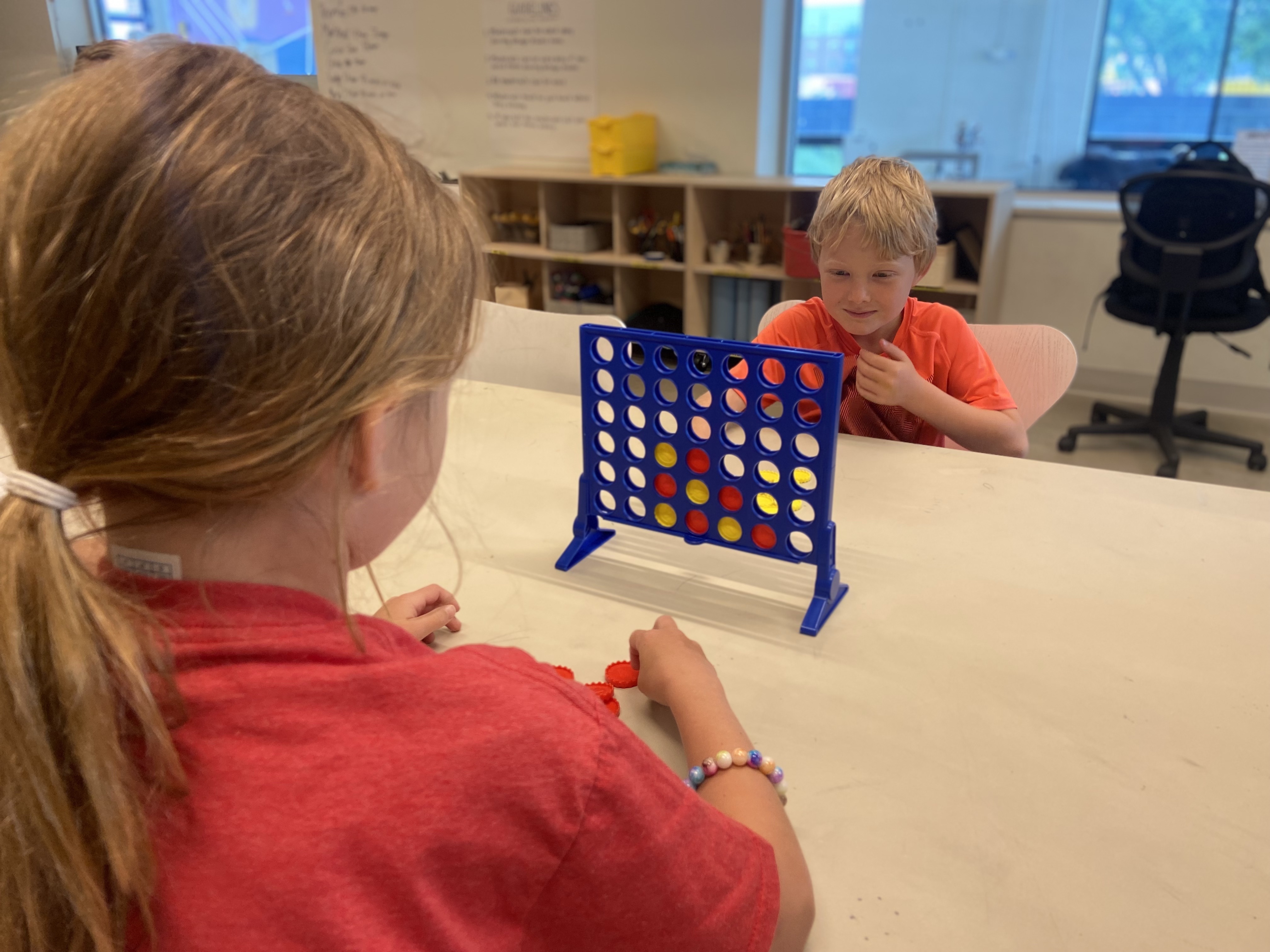 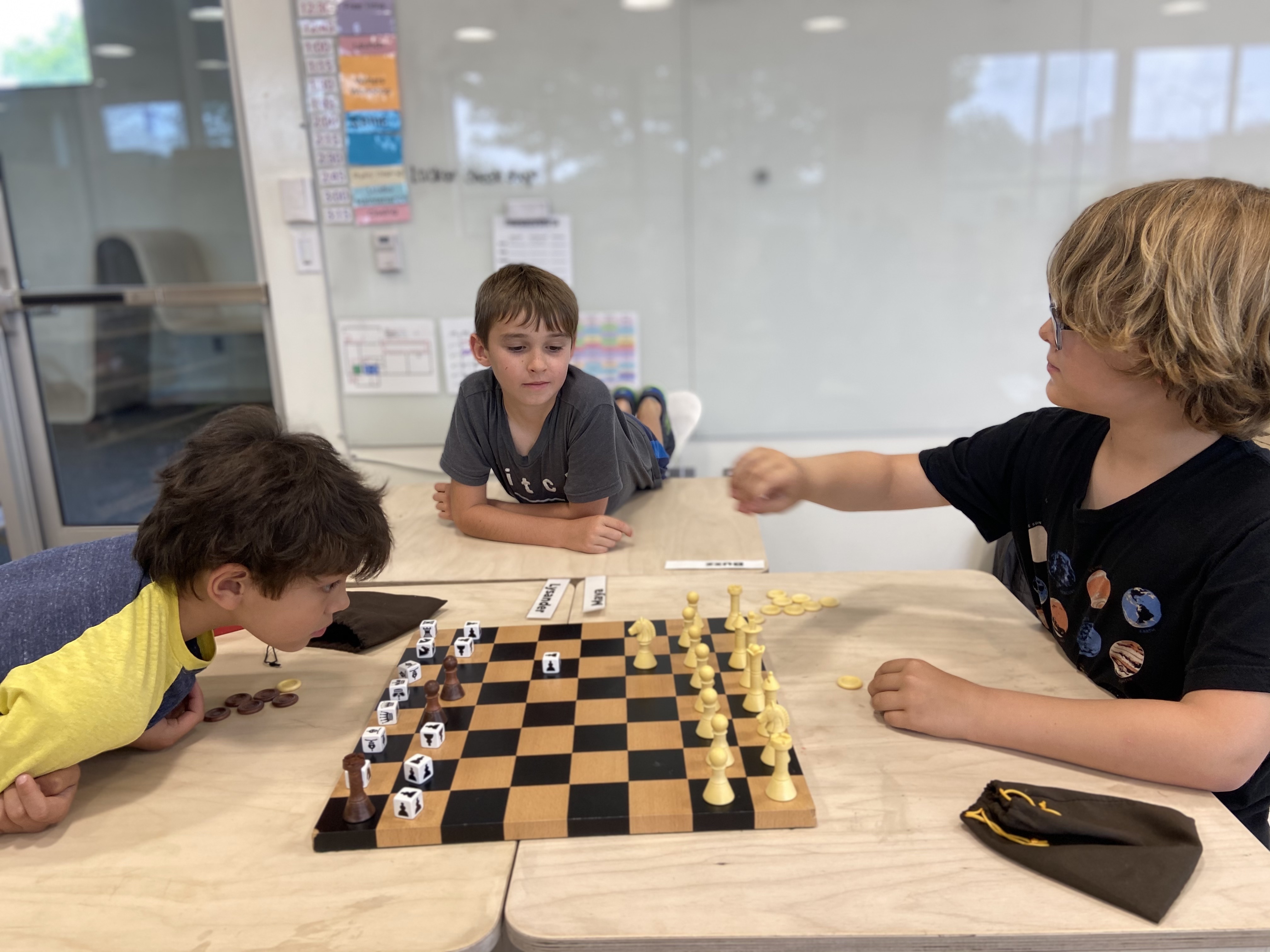 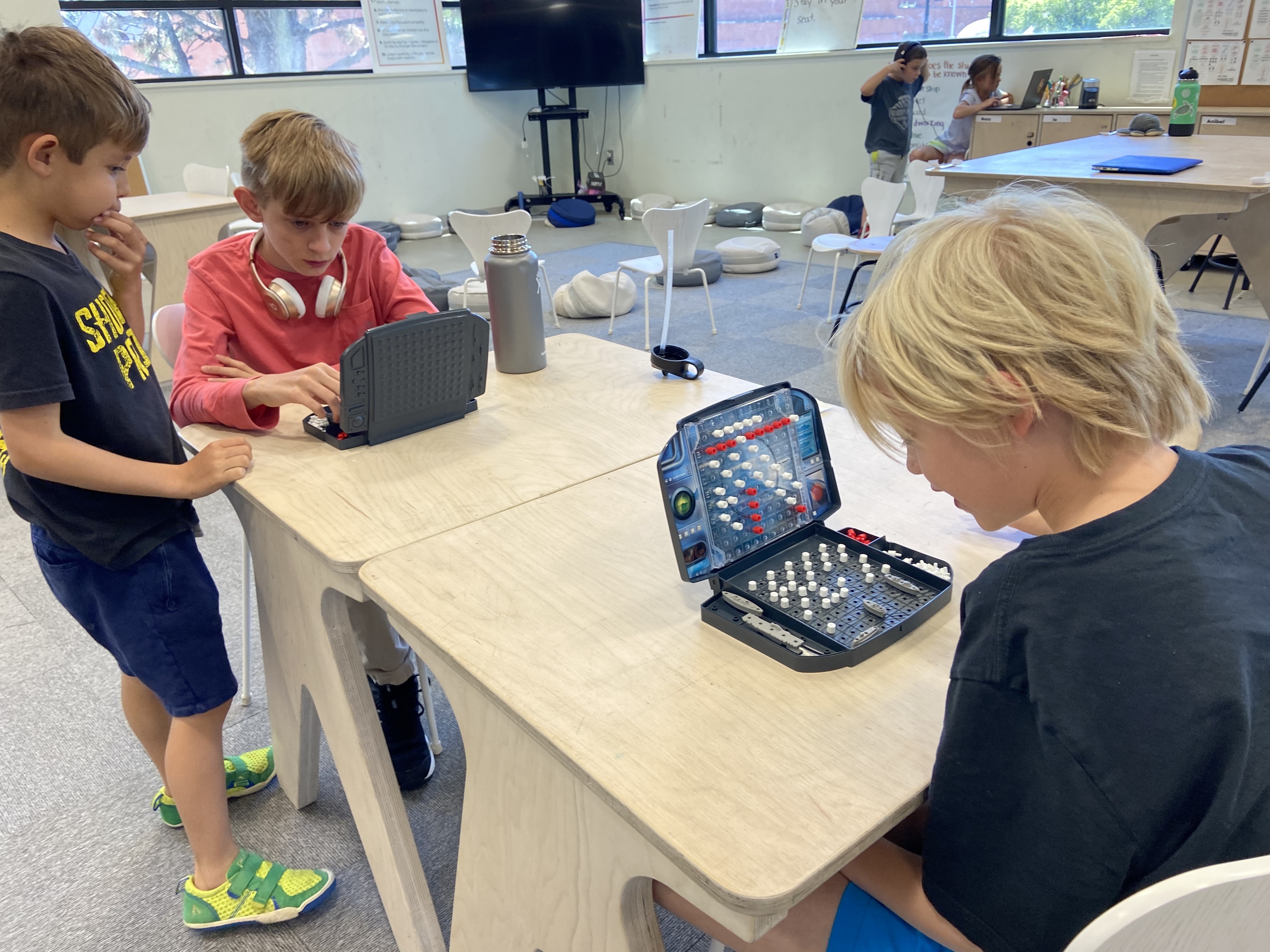 The tournament kicked off during the last week of the Quest. Each Squad drafted a player for the finals. They considered each team member’s strengths and carefully chose which games they would play. Two learners, 6.5 and 13 years old, each went head to head in one of the most nail biting Chess matches ever. On Exhibition Day, families were invited to watch the final Dodgeball and Capture the Flag tournaments. Each squad presented their Battle Cries and the winner of the Squad Cup was announced! The day ended with one final epic Dodgeball Battle of Learners vs. Families.