A pandemic doesn’t halt an ongoing investigation. When learners of Wonder Two were quarantined at home due to Covid-19, they were also part of a covert mission. A binding narrative with twists and turns kept the learners on their toes as they deliberated this harrowing enigma.

On an oddly overcast April evening, there was a knock on the door. Mr. E, an elusive character in a trench coat, with an upturned collar and a mask, dropped a package at each learner's home and left without a word. Inside, were the following contents: case files, evidence bags with mysterious substances, shoe prints, fingerprints, crime scene photos, a detective badge and a letter. The letter formally recruited each learner to join the Wonder Intelligence Agency, where they would be trained in different aspects of forensics and investigation, and would be commissioned to solve a case. 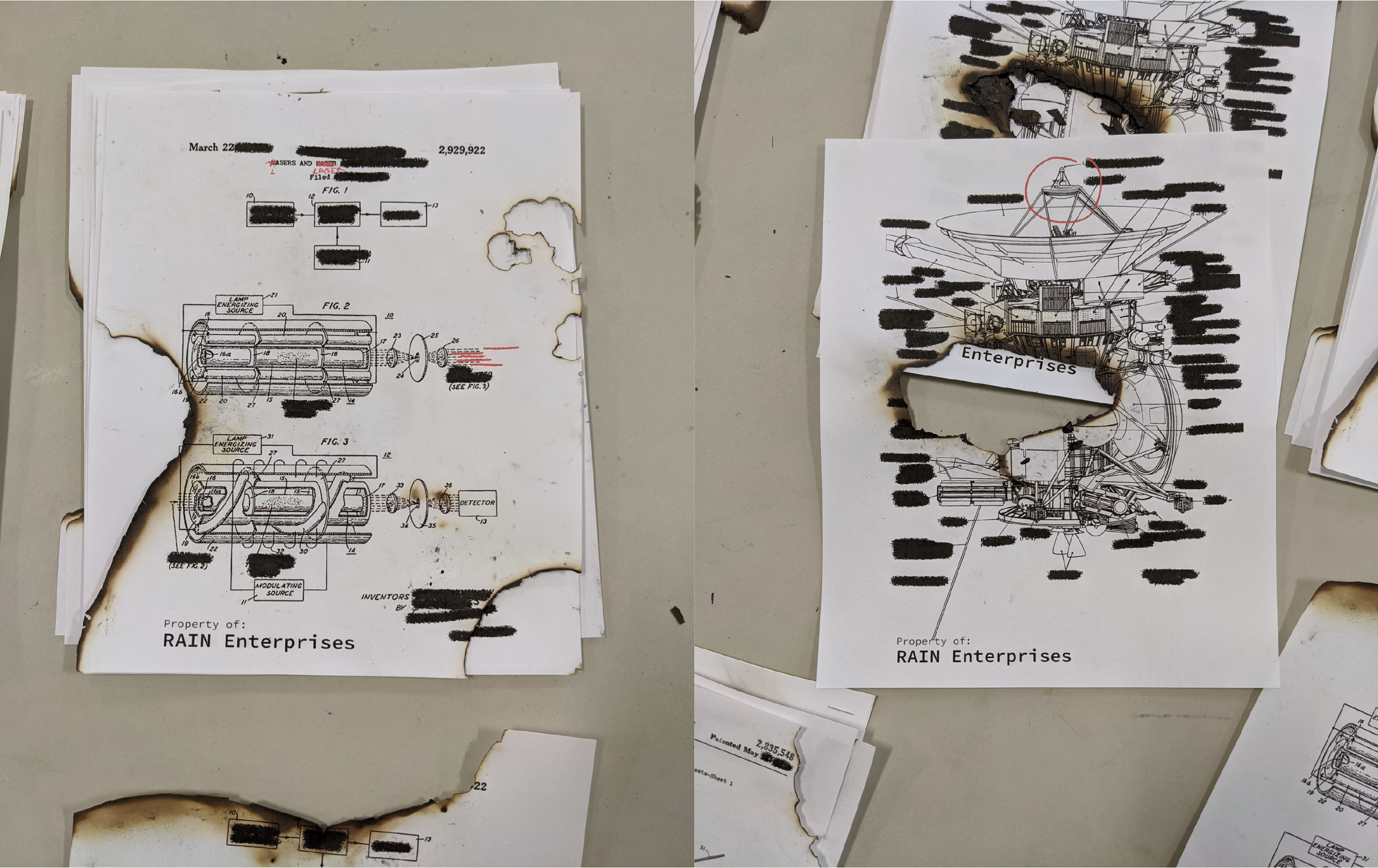 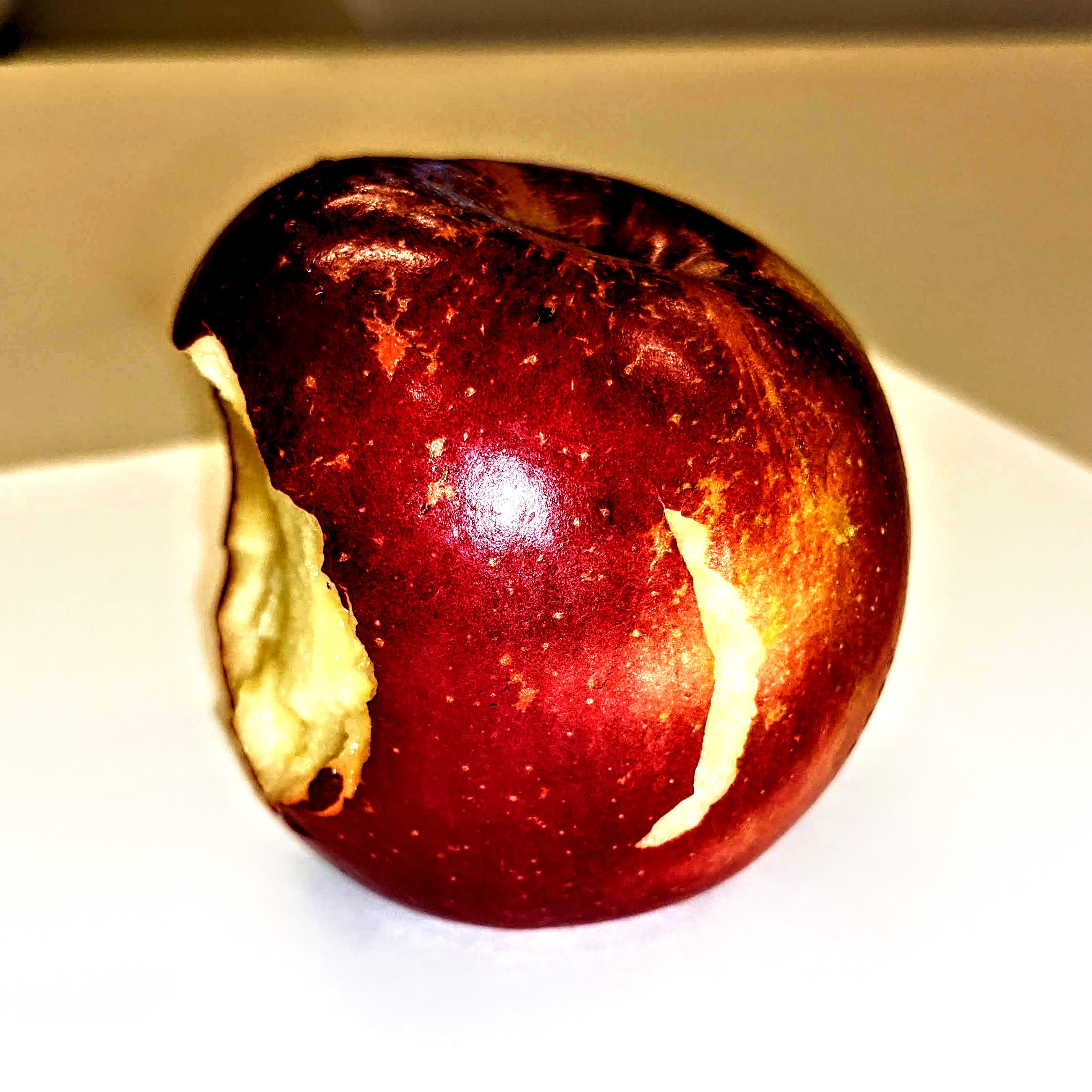 Each week, learners received a fresh batch of physical and digital evidence to analyze. Mr E. also sent instructions for challenges to hone their scientific and analytical skills. The trainees learned fingerprint lifting, shoeprint analysis, cross checked handwriting in letters, and performed ink chromatography. They combed through microscopic images of sand, hair and unknown residue. They received crypts and broke codes to gather clues. Trainees didn’t exactly receive the training, evidence and clues in order, but had to work on their organizational skills and deductive reasoning to match clues to evidence. 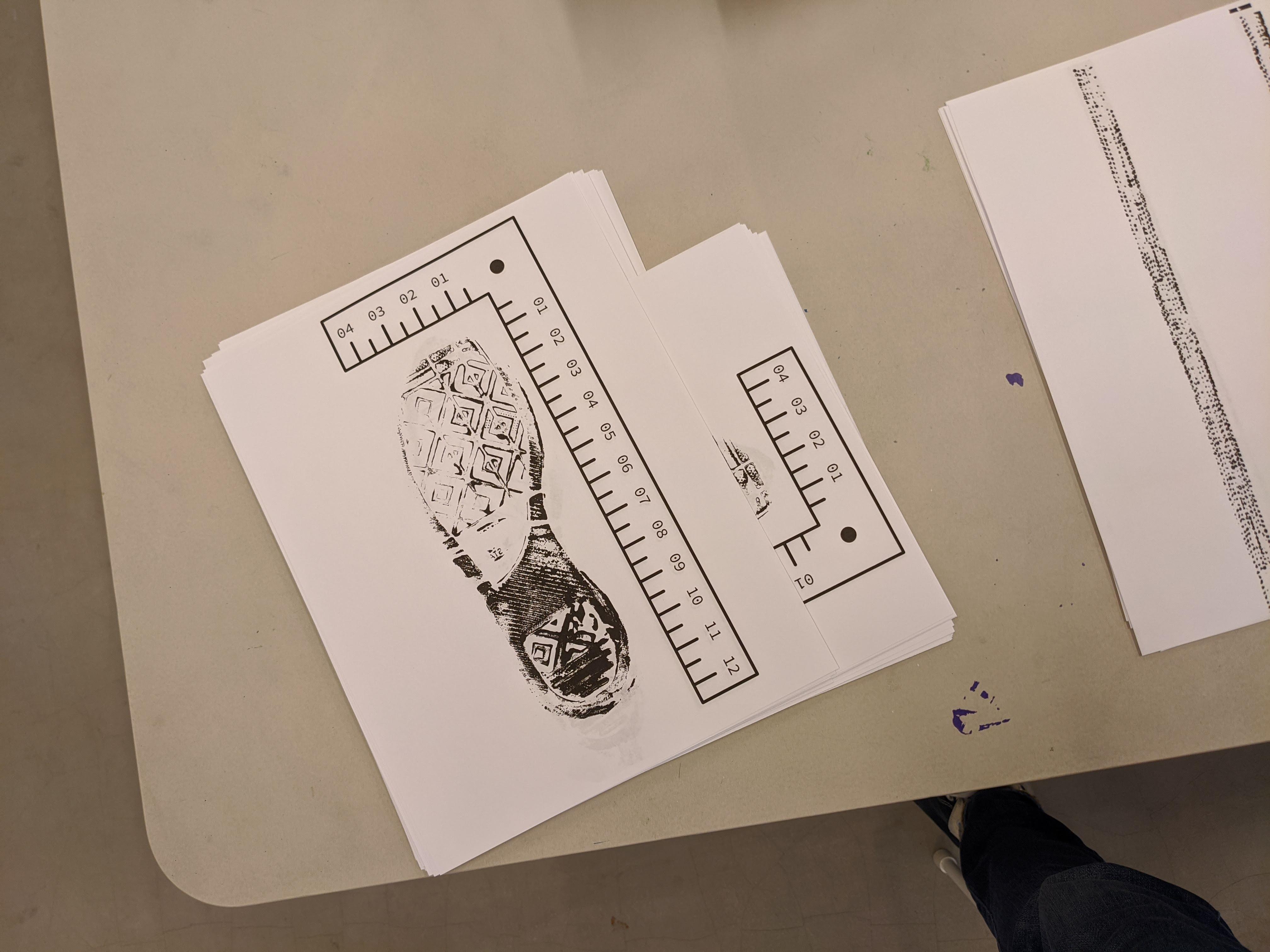 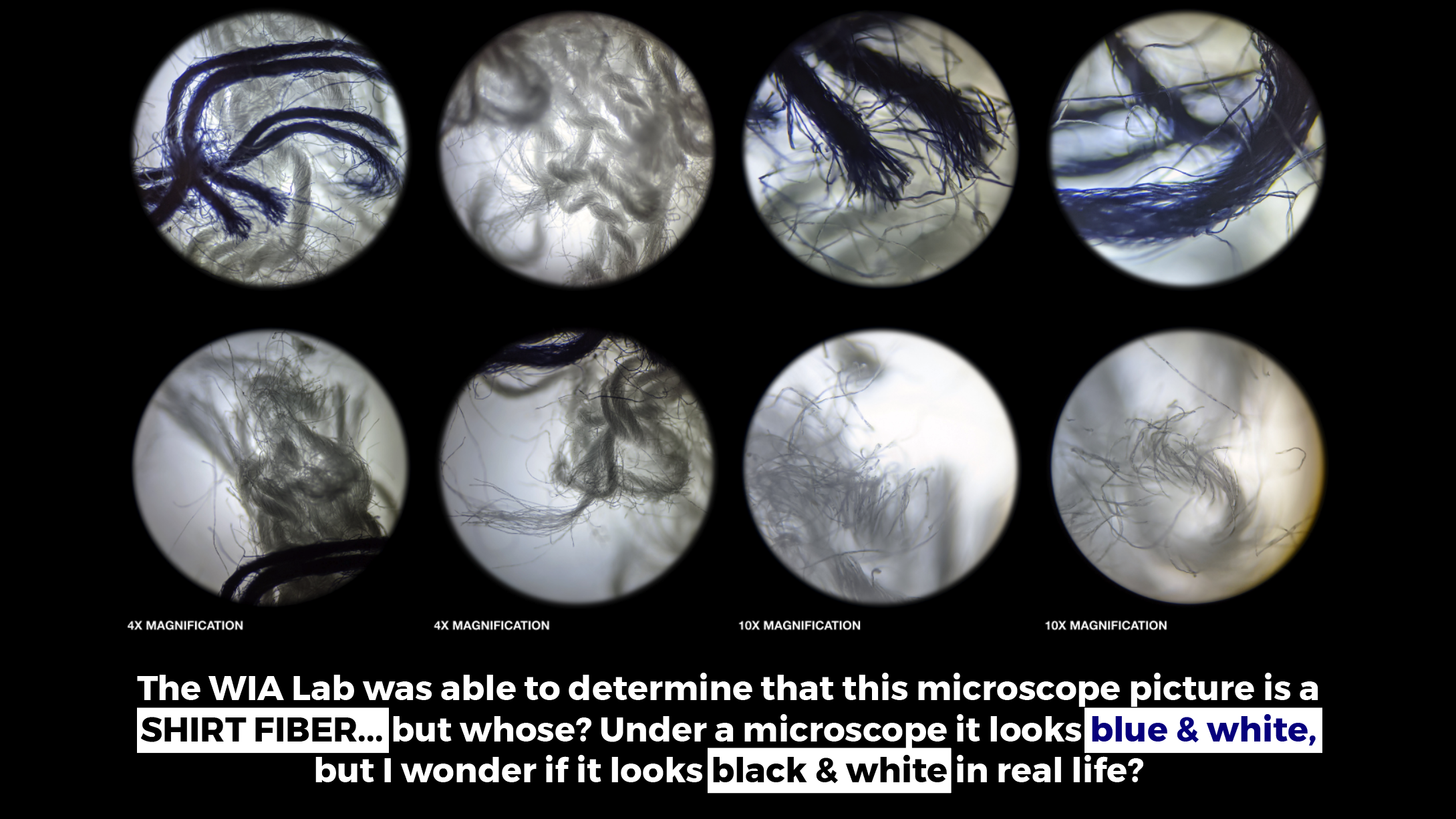 A huge part of the investigation relied on suspects. Each week, learners received a video recording of suspect interviews, which they used to fact check against the evidence they had. They even had opportunities to conduct live zoom interviews with a suspect of their choice, all eight suspects masterfully roleplayed by their studio guide. 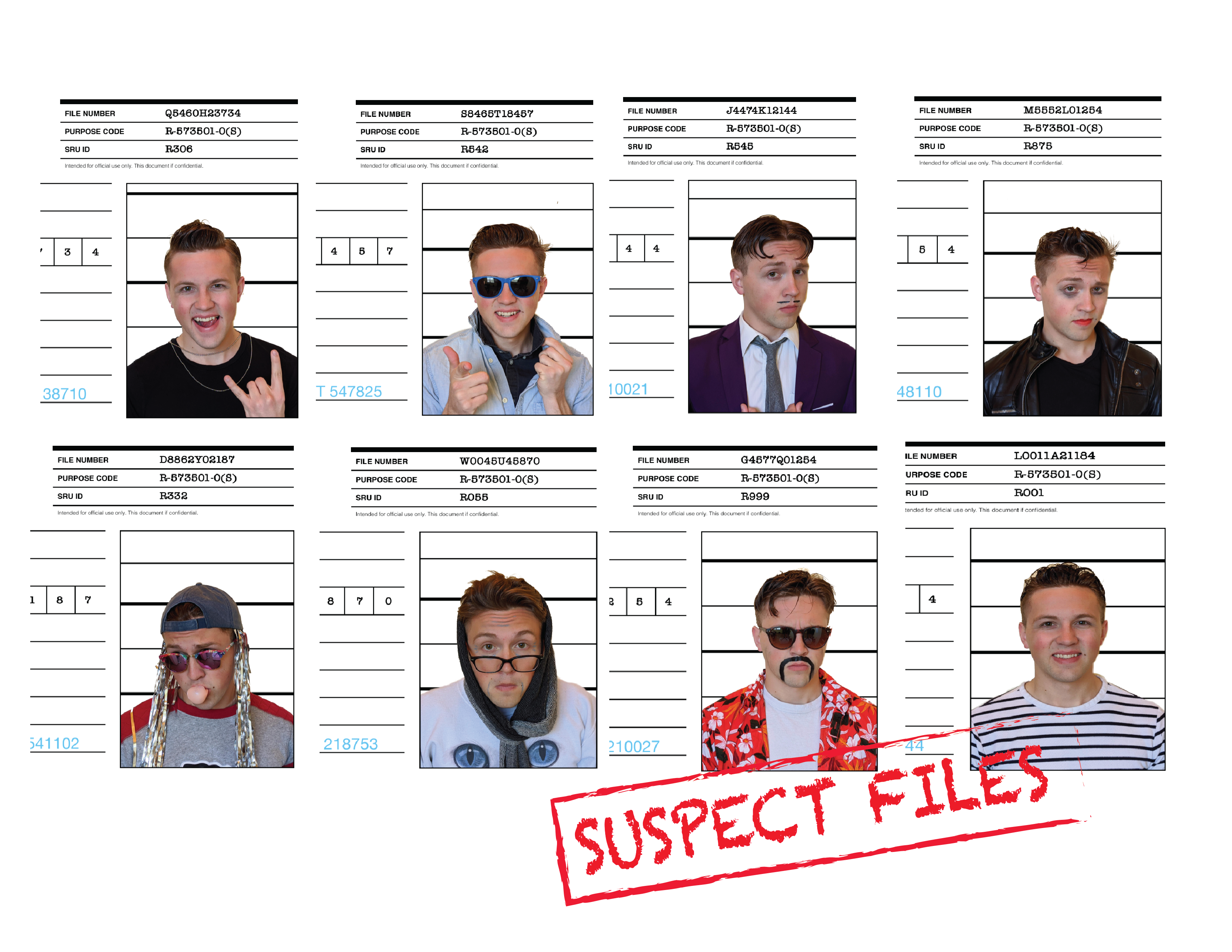 After weeks of narrowing on a suspect, learners received word that the prime suspect had been murdered, and had to start all over again. In the final days before the deadline, learners had to sort through all of the evidence and analysis work, to find the missing clue and pinpoint the actual criminal.

Tensions were high on the afternoon of the arrest. Trainee detectives eagerly waited to find out if they had arrested the right suspect. For the exhibition, learners joined a zoom meeting where they submitted their final suspect and provided reasons leading to their deductions. They presented statements about their methods, challenges and solutions. Finally, Mr. E revealed that the agency had arrested the suspect recommended by the trainees, and shared a confession video of the suspect, declaring the case: CLOSED.